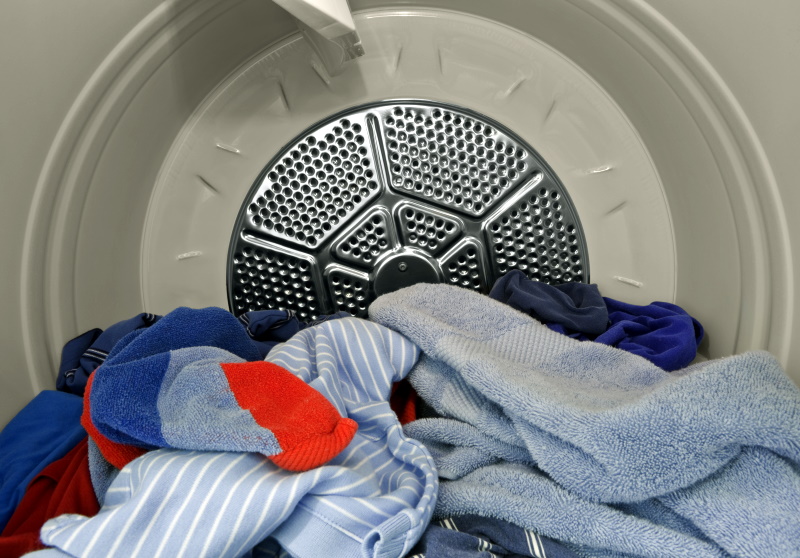 PLYMOUTH - Textile microfibres can cause significant harm to marine animals, according to a new study by scientists at the University of Plymouth.

Researchers tested different quantities of lint from tumble dryers on Mediterranean mussels (Mytilus galloprovinciallis) and discovered that the tiny fibres led to damage to their gills, liver and DNA.

The researchers, whose study was published in the journal Chemosphere, said the exact causes of the damage were not clear but were probably linked to the textile fibres and the chemicals within them.