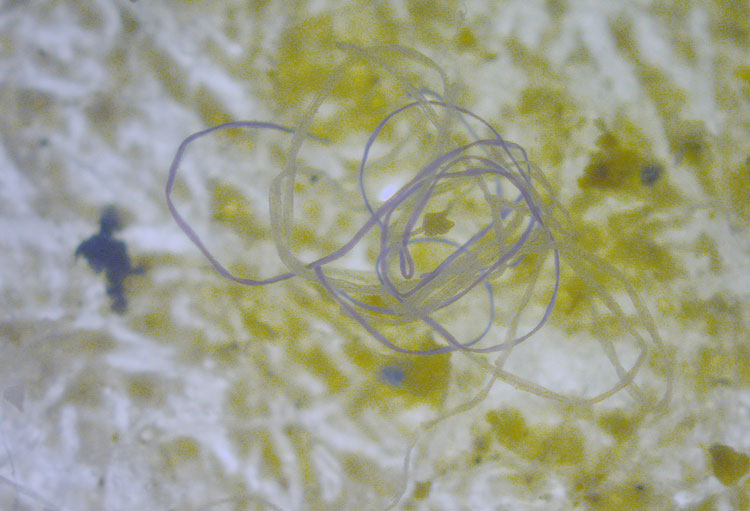 BRUSSELS - A sector alliance that was formed to tackle issues relating to microplastics has completed the next phase of its project to develop a harmonised industry standard for the supply chain, according to European textile industry trade body, Euratex.

The Cross Industry Agreement (CIA) has revealed the results of a fibre fragmentation trial that has been carried out in advance of establishing a CEN Standard (from the European Committee for Standardisation). Once confirmed, the standard will also become an ISO standard under the Vienna Agreement, providing apparel manufacturers and policy makers with a vital tool as part of wider work to reduce microfibre shedding into the environment.