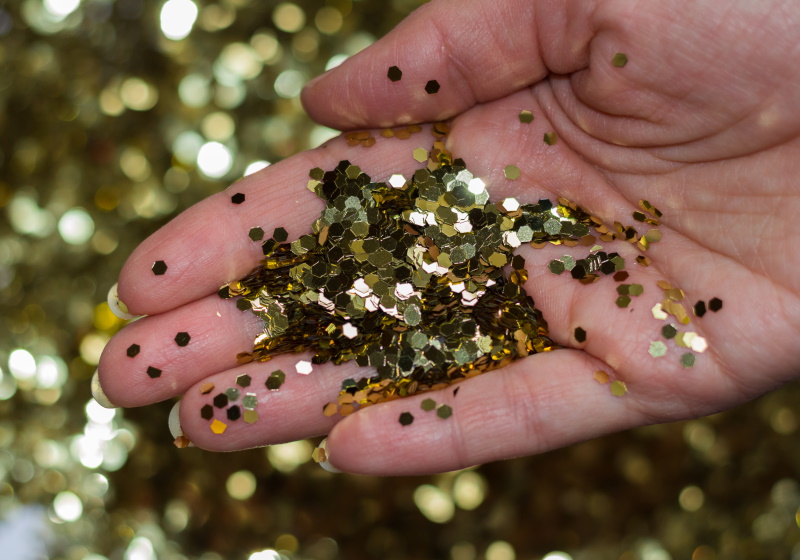 SAN DIEGO - The amount of microplastics in our oceans could be a million times worse than previously thought, according to new research which suggests existing studies have seriously underestimated the problem.

The study, led by biological oceanographer Jennifer Brandon of Scripps Institution of Oceanography, published in the science journal Limnology and Oceanography Letters, found the concentration of tiny plastic pieces could be five to seven times greater than previously thought.