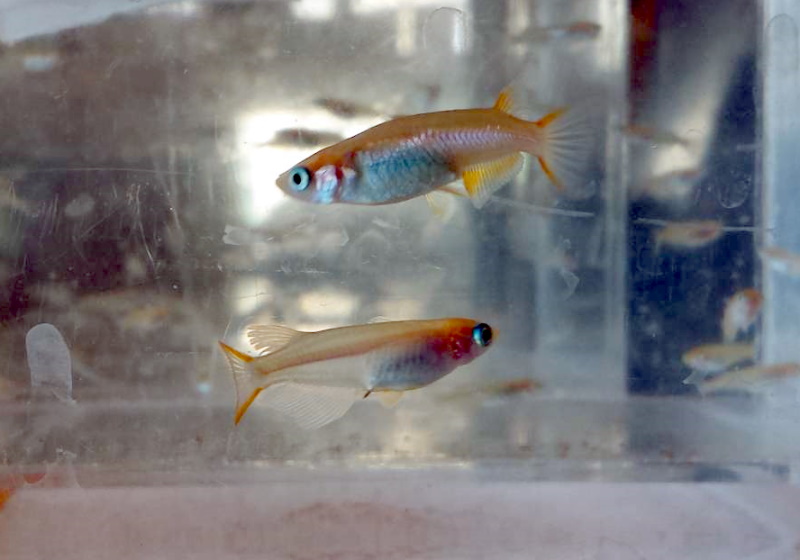 NORTH CAROLINA - Chronic exposure of microfibres has been linked to serious respiratory and reproductive changes in fish, according to a new study by scientists.

Researchers at Duke University in the US state of North Carolina and Zhejiang University of Technology in China found evidence that microfibres cause serious damage to fish gills and increase egg production in female fish.

The miniscule fibres, made of polyester, polypropylene and other plastics, accumulate in oceans, rivers and lakes, accounting for more than 90 per cent of microplastic pollution in some areas, after being shed or washed off of synthetic textiles.