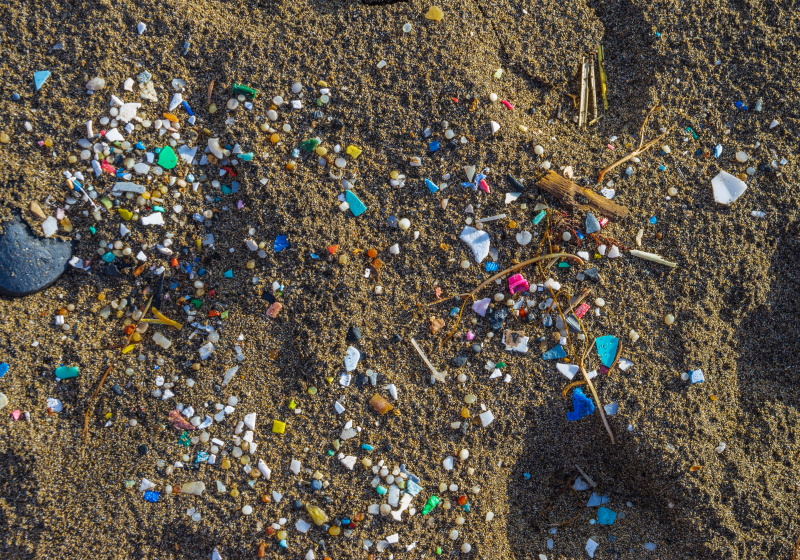 PLYMOUTH - New research into the extent of microplastic pollution in the oceans suggests there could be at least double the number of tiny plastic particles as previously thought.

Scientists using nets with a finer mesh size than normally used to filter microplastics made the discovery when trawling waters off the coasts of Britain and the US.