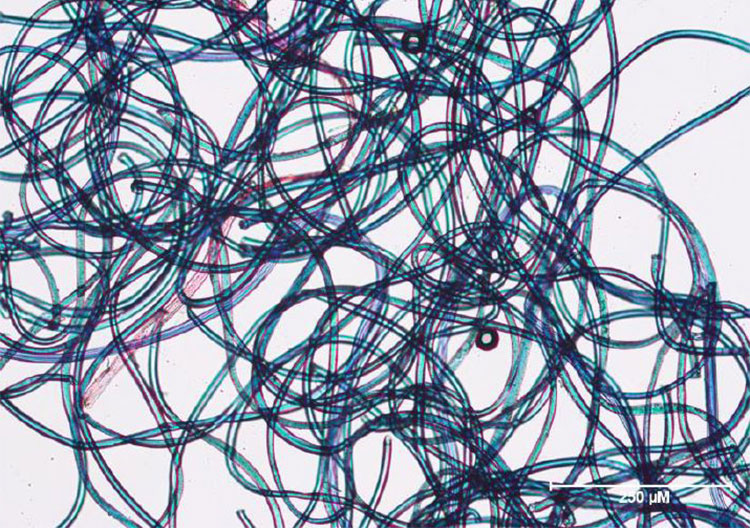 GENEVA – In response to both the growing fears and understanding on the topic of textile-derived microfibres, a Swiss-based testing laboratory has developed a new in-house testing method for apparel manufacturers to implement directly.

This, according to the firm, has been developed as a remedy to the current situation that leaves the industry without any official testing methods by which to evaluate microfibre shedding and, consequently, no standard benchmark to judge environmental risk against.