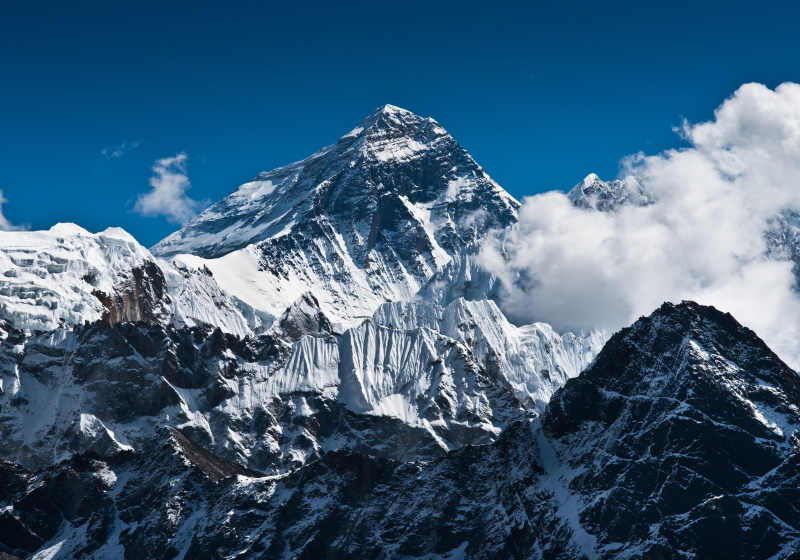 NEPAL - Scientists have uncovered microplastic pollution near the peak of Mount Everest - at nearly 27,600 feet above sea level - according to a new study.

An international team of researchers on the Perpetual Planet Everest Expedition, funded by National Geographic and Rolex, made the discovery in the once "remote and pristine" environment.

Imogen Napper, from the University of Plymouth, said microplastic pollution was found in every snow sample taken from 11 locations on Everest, from 5,300 to 8,440 metres.