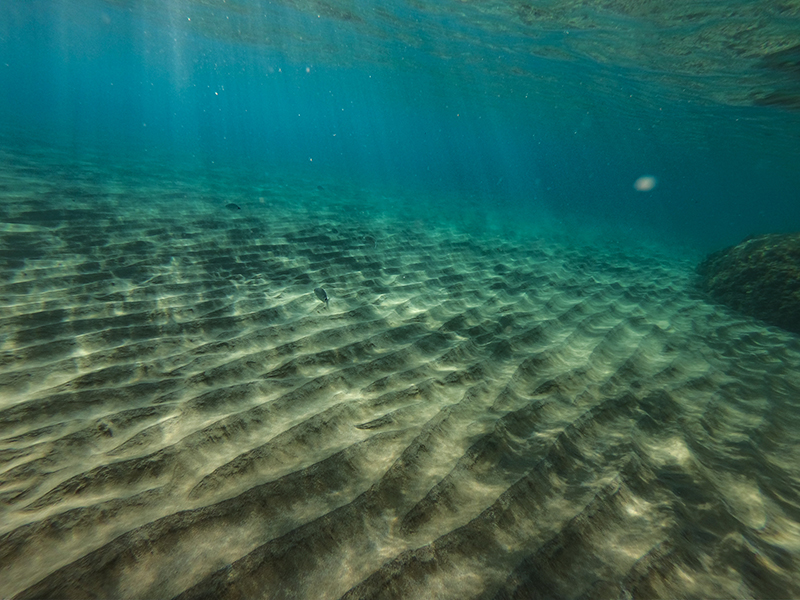 MANCHESTER – Scientists have found a new way in which microplastics and textile microfibres find their way into deep sea marine environments – through submarine avalanches.

The researchers say that studying the distribution of different types of marine plastic and microfibres on the seafloor is important because the size and type of plastic particle determines how toxins build up the surface, as well as how likely it is the plastic will enter the gut of any animal that eats it, and what animal may eat it.