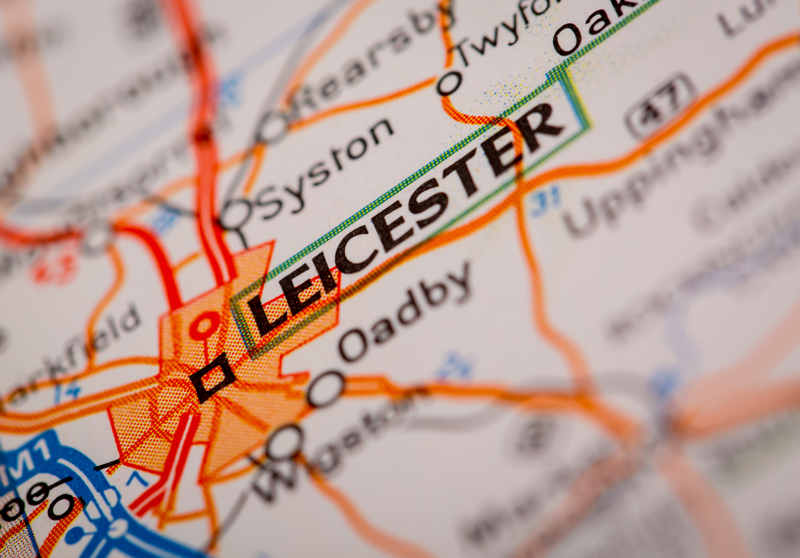 LEICESTER – An investigation has found evidence that a network of factories in Leicester’s garment manufacturing industry have engaged in a money laundering scheme, the type of activity which a local MP describes “endemic” to the area.

The BBC, whose Radio 4’s Files on 4 team uncovered the underhand practice, has examined the business records of factory owner Rostum Nagra dating back to October of 2014, and found false invoices to “shell” companies within the city who’d serve as façades to operations, whilst cheaper production sites were in fact used.

Fashion brand Boohoo has terminated its contract with one of the firms linked to the case and insists that it would “never knowingly conduct business with anyone acting outside of the law”.