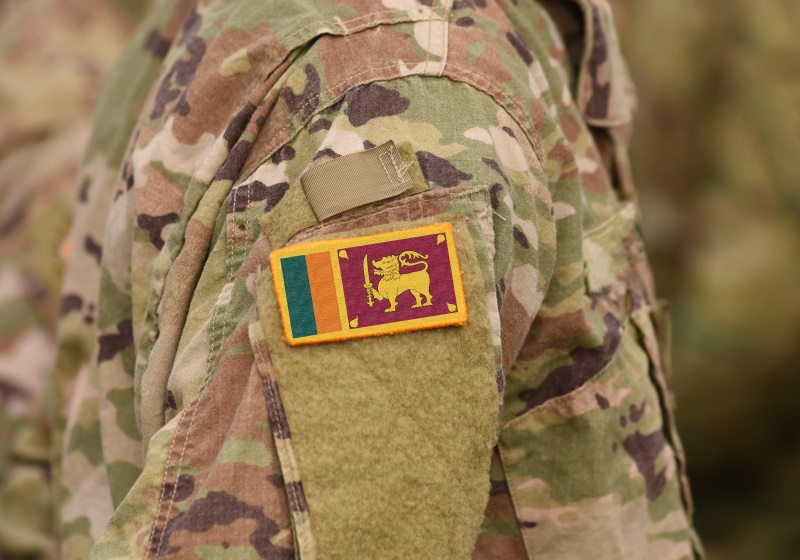 COLOMBO - The Sri Lankan army has been accused of "inhumanely" treating female garment workers suspected of being exposed to COVID-19 by rounding them up and taking them into quarantine by force in the middle of the night.

Trade union officials and workers' rights activists have filed a writ in the country's Court of Appeal against the quarantine process being carried out "informally and forcibly" by the military.

More than 1,000 garment workers of one factory, Brandix Apparel Limited, their close contacts and family members were rounded up without warning in the middle of the night, according to union leaders.