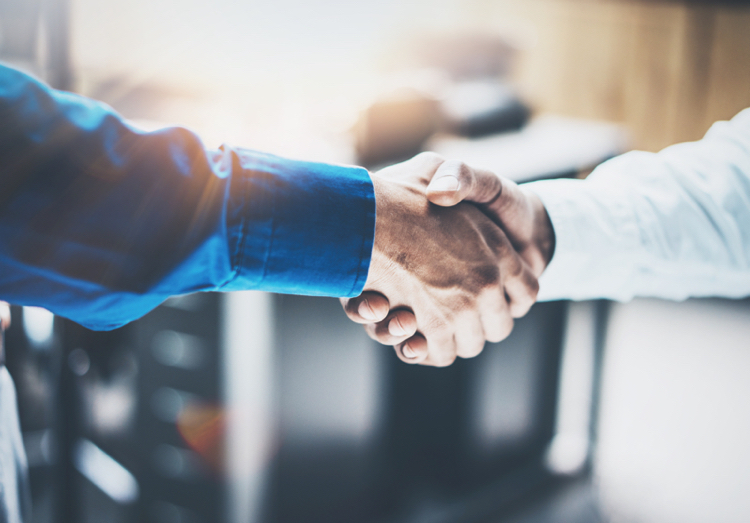 TANGSHAN – Chinese viscose supplier Tangshan Sanyou has reached an agreement with textile recycling innovator Renewcell to purchase 175,000 tonnes of its Circulose dissolving pulp over the next five years.

The agreement comes hot on the heels of the viscose supplier’s Canopy audit results, which ruled the company a “low risk” of sourcing from ancient and endangered forests, but recommended that it outline time-bound targets to increase its use of alternative fibres in a competitive manner.