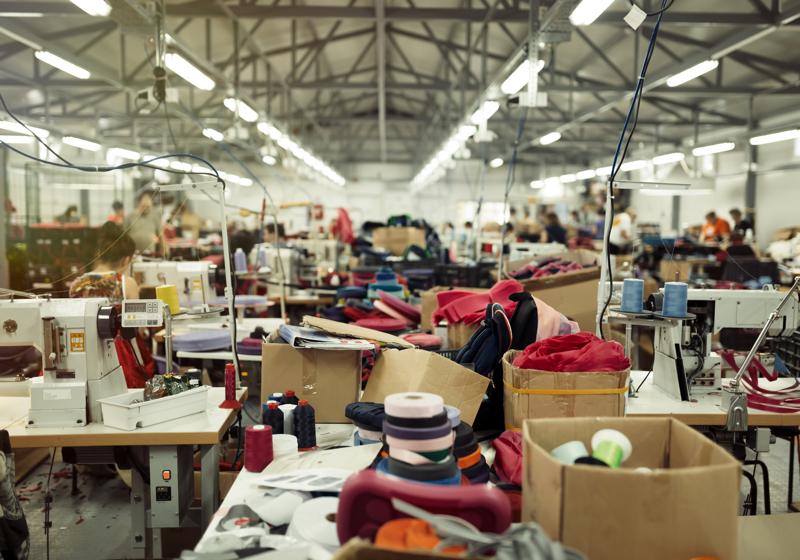 DHAKA – Bangladesh’s labour ministry says it’s taken steps to amend the country’s Labour Act in-line with expectations from the European Union, which if not addressed might cost it its entitlements under the Everything But Arms (EBA) scheme.

Following a monitoring mission last year, the EU outlined concerns and suggested actions to improve labour rights in the southeast Asian nation. Its main qualms related to freedom of association and rights to collective bargaining in the country, issues the ministry of labour has reassured it will address.

Authorities now say they’ve formed a tripartite committee to amend the Labour Act and have vowed to complete this work by the first quarter of 2022. In Cambodia, an unwillingness to address “systemic human rights abuses” has already cost the country its partnership with the EBA and stands to lose upwards of US$1 billion in exports per year as a result.