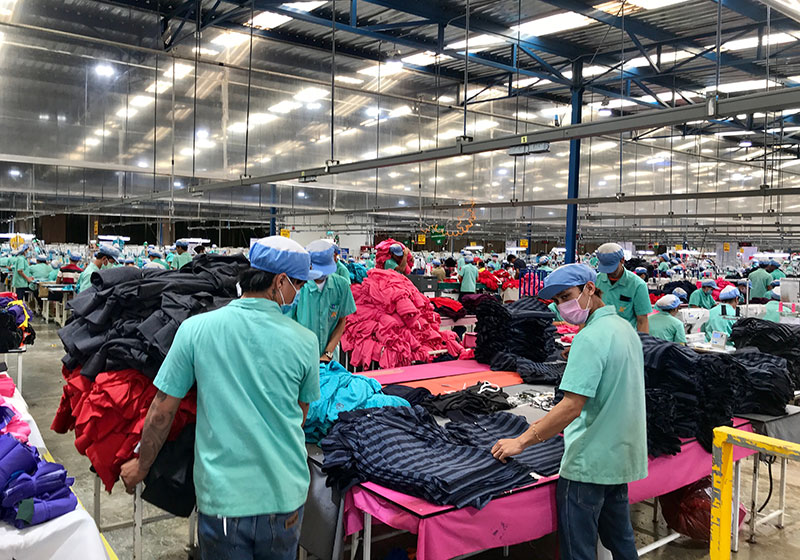 PHNOM PENH – Clothing retailers and brands can expect late deliveries on orders from countries such Cambodia, where garment companies in Phnom Penh and neighbouring Ta Khmau city are currently locked down until 28th April in a bid to curb the spread of COVID-19.

But some garment manufacturing countries, most notably Bangladesh, have managed to successfully lobby officials to remain open during countrywide shutdowns in an effort to minimise the economic risks to businesses and employees in a region where social safety nets offered by the State remain basic.

As such, the Garment Manufacturers Association in Cambodia (GMAC) has now called on all stakeholders – including its brand and retail customers – not to penalise its members if they can’t honour their delivery schedules.

This follows on from similar calls last week by the Bangladesh garment sector which was scheduled to be locked down for 7 days from April 14th – until the industry intervened – with well-known industry figure Mostafiz Uddin saying, “We all know this pandemic is serious but at some point, we have to ask – is the cure worse than the disease?”

The World Bank estimates lockdowns related to the COVID-19 pandemic could push an additional 88 – 115 million people into extreme poverty in 2020, with the total rising to as many as 150 million by end of 2021, depending on the severity of the economic contraction in developing regions including those that rely on garment exports.