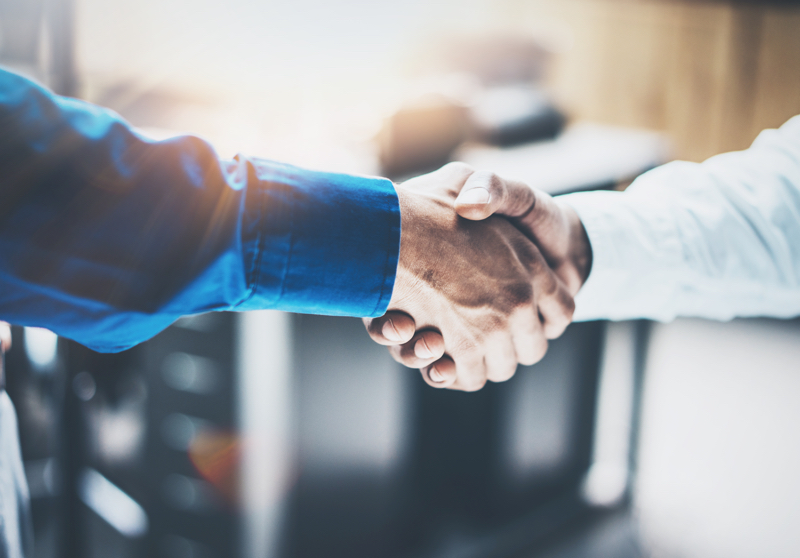 SAN FRANCISCO – US start-up MycoWorks has raised US$45 million in a Series B round of funding, which it says will be used to scale the production capacity of its animal-free leather alternative and set up additional manufacturing plants.

The innovator’s alternative is made from mycelium, a root-like structure grown by various types of fungi to absorb nutrients, and is quickly rising through the ranks as a viable new solution with the firm having earlier this year attained US$17m in a Series A funding round.