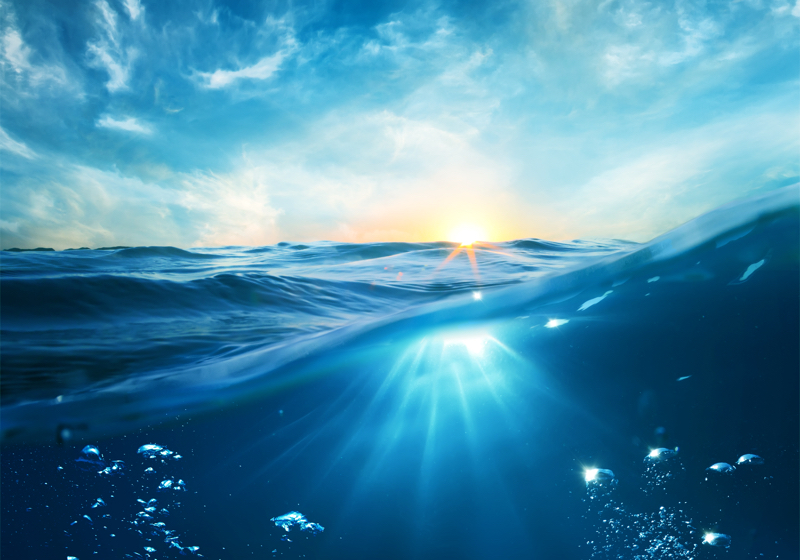 BRISTOL – The Microfibre Consortium (TMC) has told Ecotextile News that despite the obvious difficulties posed by COVID-19 this year, its work has remained on the front foot which it credits to the adaptability of its research partners worldwide.

The organisation says it’s also been encouraged by the commitment of its industry affiliates, as its membership has grown despite the challenges which have faced fashion industry stakeholders.

Executive director Sophie Mather says: “That’s really promising both for the short and medium to long term of the Microfibre Consortium.”

The consortium has also been buoyed by a new partnership forged with environmental NGO the Nature Conservancy, which has agreed to support TMC’s debut Fibre Fragmentation Summit in March.