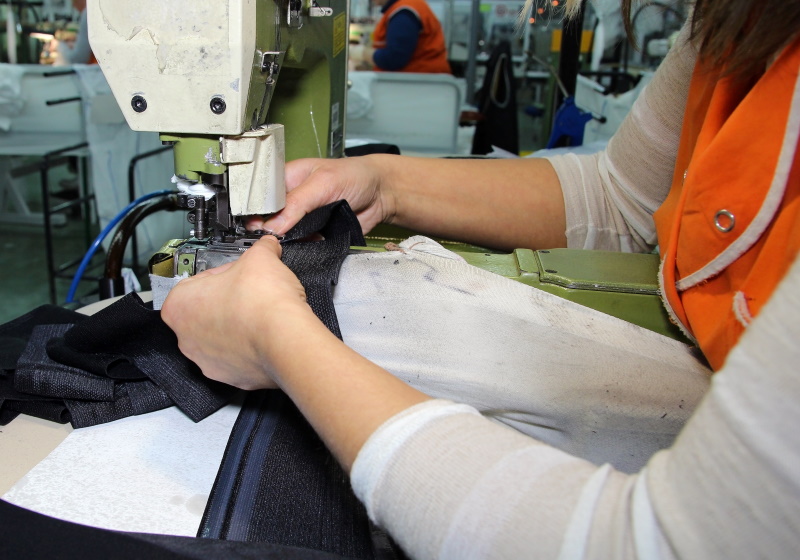 LEICESTER - A £300,000 training academy for the fashion sector is to be set up in the heart of Leicester’s troubled garment industry.

The city council is to establish the Leicester Fashion Technology Academy (LFTA) in the Spinney Hills district where many of the city’s apparel factories are based.

Leicester's garment industry has been at the centre of allegations of illegally low pay and poor conditions involving suppliers to fast fashion giant Boohoo.