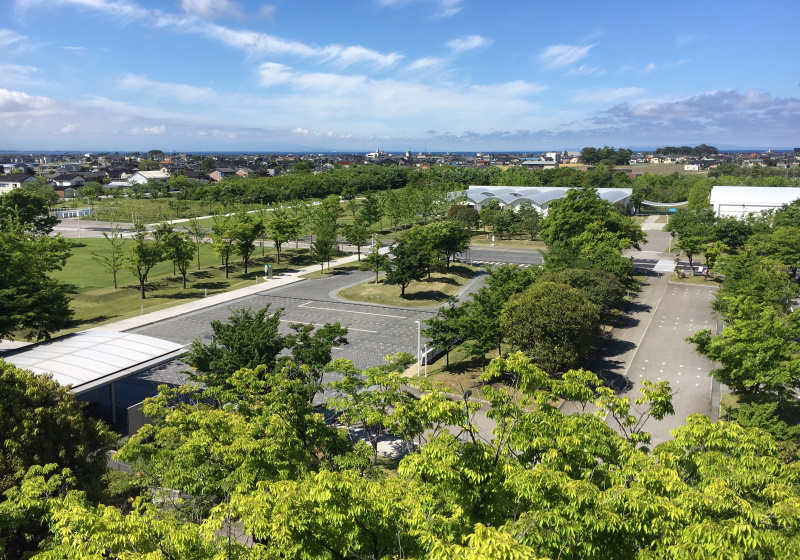 TOKYO - Zipper and fastener manufacturer YKK has launched a trial which involves using an AI-powered 'brain' to visualise CO2 absorption at one of its key manufacturing sites.

Called 'e-kakashi', the device has been provided by the SoftBank Corporation tech company and installed at YKK's Centre Park at Kurobe City, Japan.

E-kakashi, an agricultural monitoring system, is being used to estimate carbon absorption of green areas of the site which which includes its Furusato-no-Mori (Hometown Forest) plant.