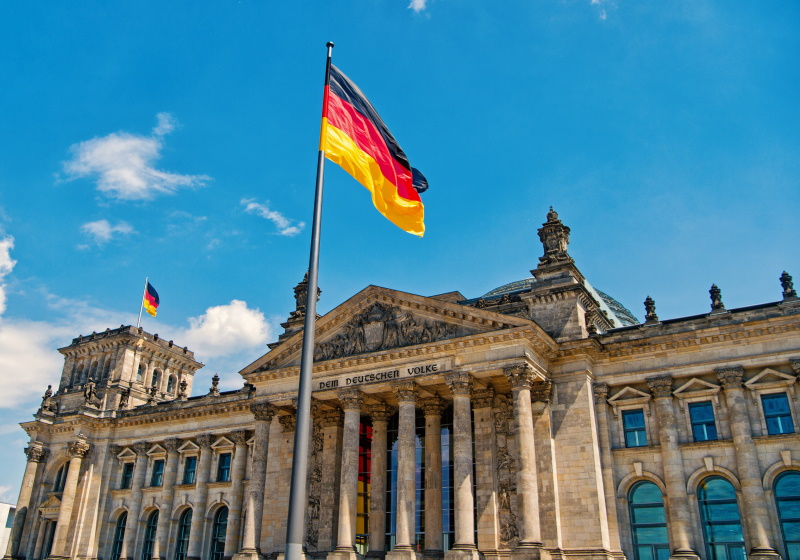 BERLIN - German plans to introduce a new law which would make companies legally responsible for human rights and environmental issues throughout their global supply chains look set to go ahead.

It follows a hard-fought compromise, described as a "historic breakthrough" by Labour minister Hubertus Heil, following months of wrangling over the mandatory due diligence legislation.

The move was immediately welcomed by the European Centre for Constitutional and Human Rights which said the proposed new law was urgently needed in high-risk sectors such as textiles.