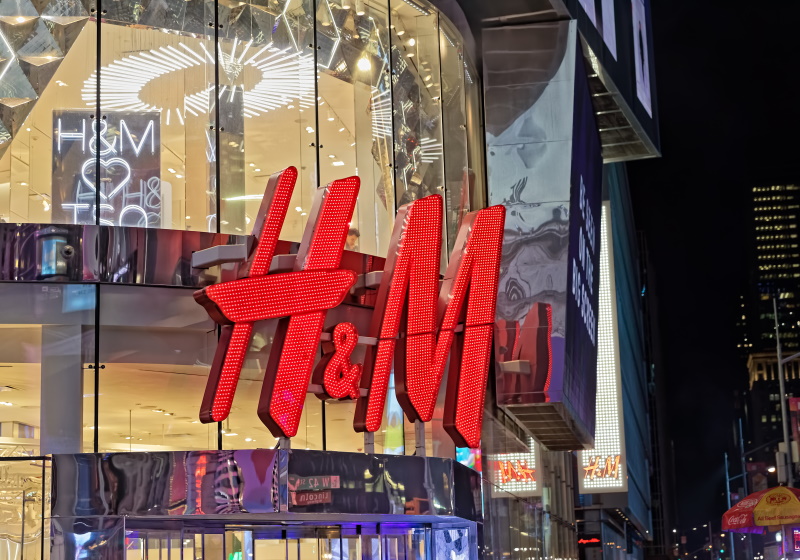 STOCKHOLM - Swedish fashion giant H&M says it will not be placing any further orders in Myanmar for the time being because of the uncertainty in the country following the military coup.

H&M's country manager for Myanmar, Serkan Tanka, says the retailer has not yet decided whether to remain committed to Myanmar, where it works with 56 supplier factories, as a long term sourcing destination.

Tanka said: "Although we refrain from taking any immediate action regarding our long-term presence in the country, we have at this point paused placing new orders with our suppliers.