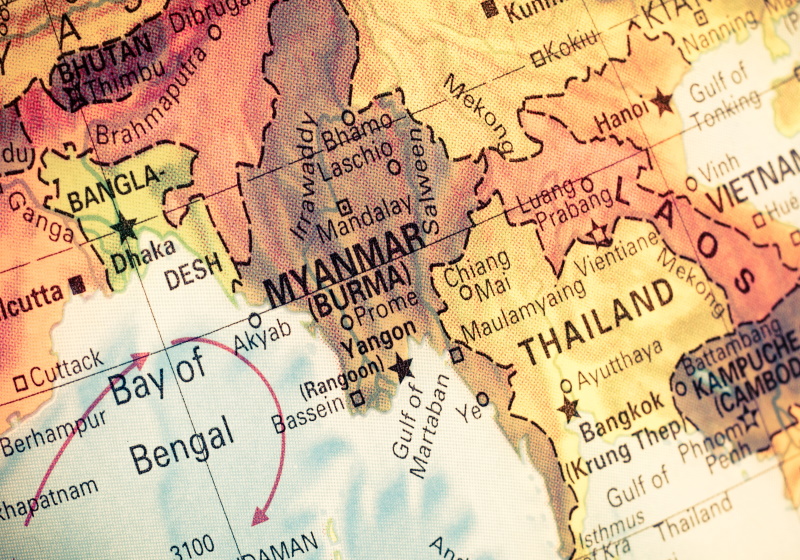 YANGON - Fashion brands are failing to protect workers in Myanmar from widespread labour and human rights abuses including wage theft, mandatory overtime, violent attacks, arrest, torture and even death, according to a new report.

The Business & Human Rights Resource Centre, which has been logging workers’ grievances on its ‘Myanmar Garment Worker Allegations Tracker’, reports a surge in abuses of garment workers since the military coup of February 2021.

It documents more than 100 cases of labour and human rights violations against at least 60,800 workers employed at 70 factories in Myanmar’s garment sector over the last 18 months.