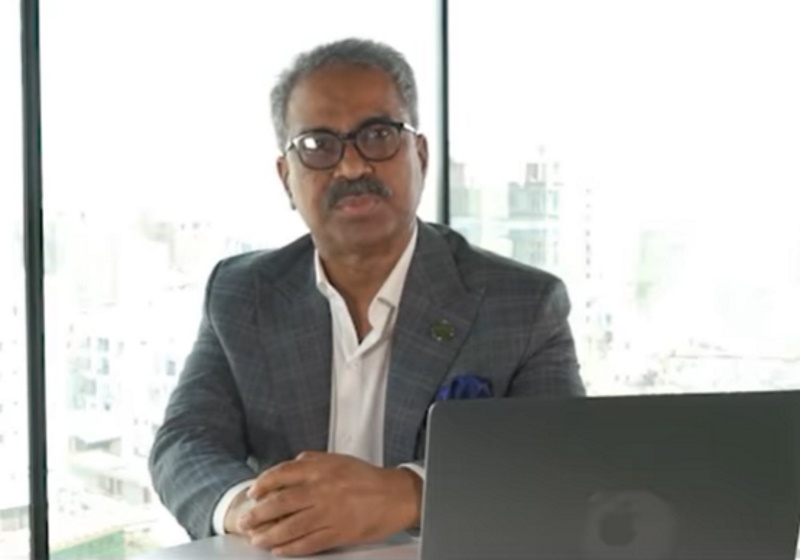 DHAKA - Faruque Hassan, the managing director of the Giant Group, has been elected as the new president of the Bangladesh Garment Manufacturers and Exporters Association (BGMEA).

Hassan replaces Dr Rubana Huq who became the first female leader of the organisation two years ago. He is the leader of the Sammilita Parishad panel of the BGMEA which won 24 of the 35 director posts in the election.

Bangladesh is the world's second largest garment producer - after China - and the industry is responsible for around 85 per cent of the country's total exports each year.