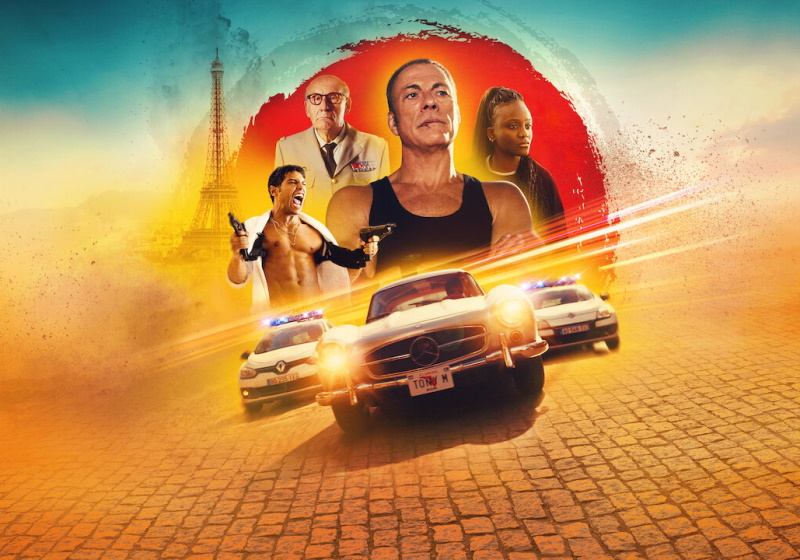 DHAKA - Garment factory owners in Bangladesh have complained to Netflix about a "disrespectful and derogatory" comment made about Bangladesh-made products in the new Jean Claude Van Damme movie.

French film The Last Mercenary, starring the action movie hero and directed by David Charon, has attracted the ire of the Bangladesh Garment Manufacturers and Exporters Assocation (BGMEA) after its release on the streaming network at the end of last month.

The BGMEA has contacted Netflix to protest over a comment by Van Damme's character who says: “Yes, bulletproof tuxedo, made in France. I’d be dead if it were Bangladesh!”