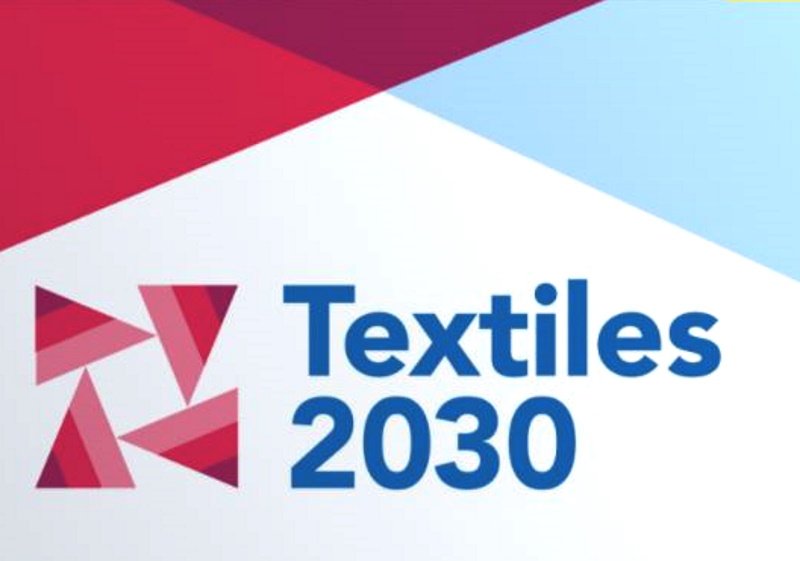 LONDON – UK waste recycling charity WRAP has confirmed that its Textiles 2030 project to create a more circular industry in Britain will be formally launched later this month.

WRAP says Textiles 2030, which it describes as the world's most ambitious ten-year programme for clothing and textiles, will launch at an online event on Monday 26th April.

Major high street names including Marks and Spencer, Next, Primark, John Lewis, Sainsbury’s, Ted Baker, Tesco and Dunelm have already signed up for the voluntary initiative.