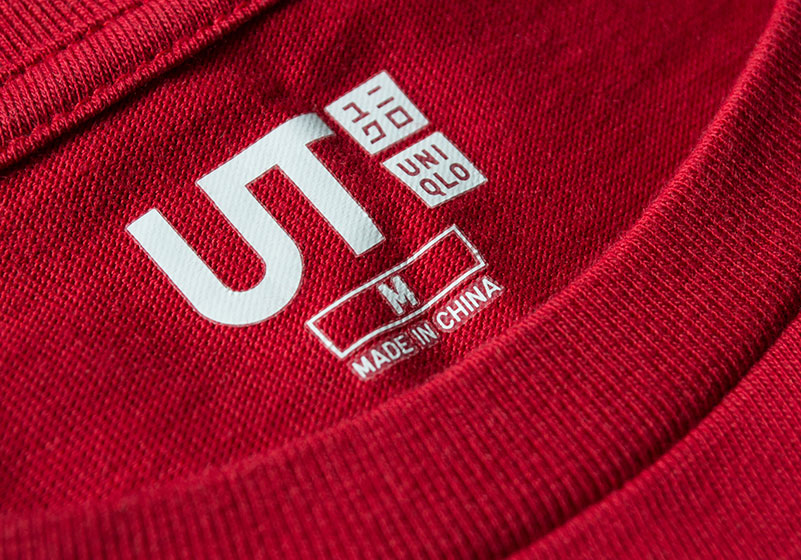 TOKYO – Uniqlo owner Fast Retailing says it will ‘keep an eye’ on its cotton supply chain to make sure that none of its clothes are made with forced labour in Xinjiang – despite a robust performance in China which helped the Japanese retailer to boost its half-yearly operating profit by 23 per cent.

The comments came in an investor call from Tadashi Yanai, Fast Retailing’s CEO who said that the clothing retailer would immediately halt business with suppliers “if such a problem is found.”

Like many overseas brands operating in China, Fast is currently treading a fine line between its sourcing operations in China and the allegations of forced labour in Xinjiang after some of Uniqlo’s Chinese brand ambassadors – such as actors Ni Ni and Jing Boran – terminated their contracts due to a consumer backlash against foreign brands that had expressed concerns about the welfare of Uyghurs in the autonomous region.