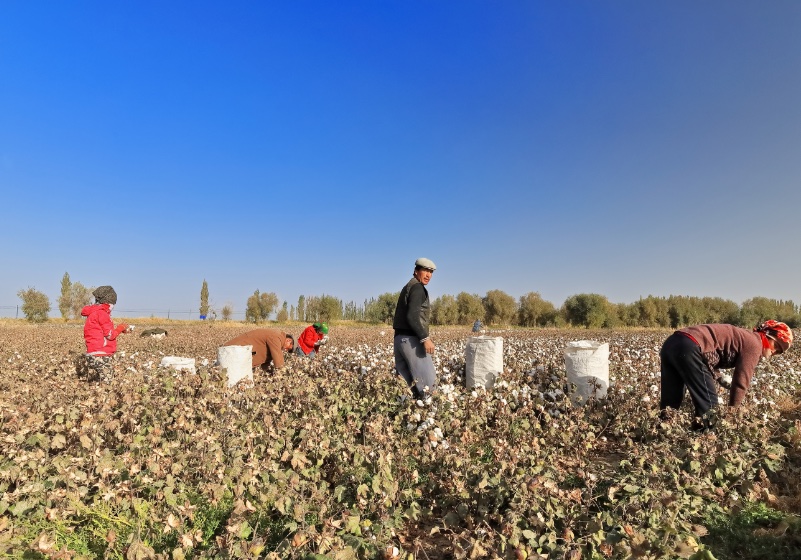 LONDON – The British High Court has ruled against human rights campaigners that said the UK authorities were allowing the import of cotton textiles made in the Xinjiang region of China that are associated with forced labour.

The case against the UK government was brought by the Global Legal Action Network (GLAN) and World Uyghur Congress’ (WUC) which said the HMRC, the Home Office and the National Crime Agency had failed to stop the importation of cotton goods “produced by enslaved Uyghurs in the Xinjiang region.”

“Sadly, the court ruled in favour of the authorities, who have the power to investigate these imports but refuse to exercise it,” read a statement from GLAN after the ruling was announced by High Court justice Ian Dove.

However, the judgement handed down by the High Court, also noted that: “The outcome of the case does not in any way undermine the striking consensus in the evidence that there are clear and widespread abuses in the cotton industry in the XUAR, involving human rights violations and the exploitation of forced labour.”