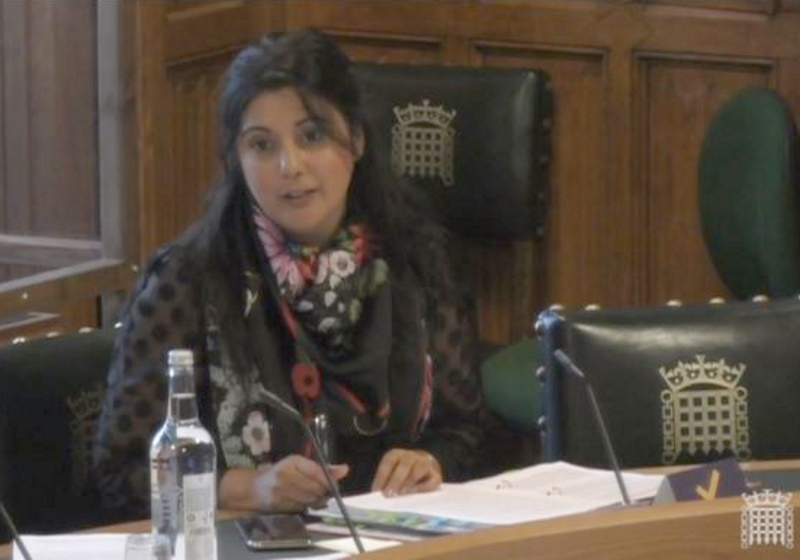 The calls are made in a new report from the Business, Energy and Industrial Strategy (BEIS) Committee on forced labour and human rights abuses in the Xinjiang region of China, the hub of the country's huge cotton industry.

The committee drew up its report after hearing from witnesses including leading executives at Boohoo, H&M, VF Corporation and Nike during an evidence session in November.