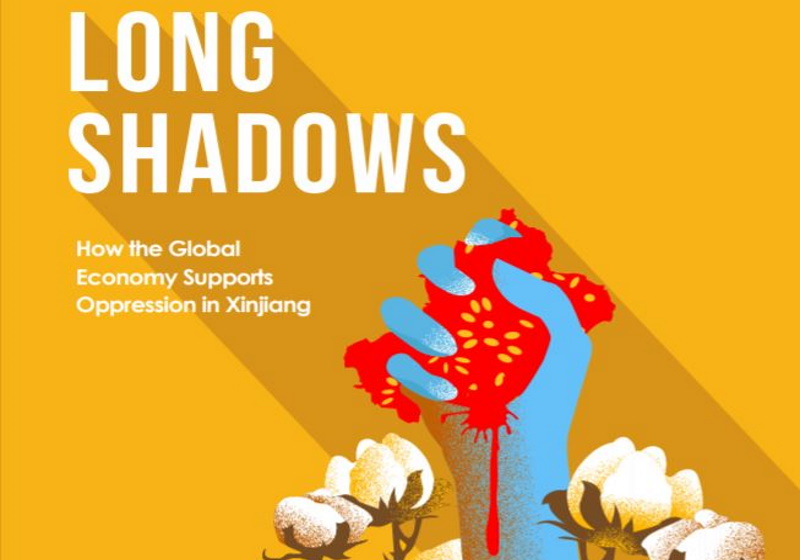 WASHINGTON DC - A giant economic and paramilitary organisation which controls much of the cotton industry in the Xinjiang region of China - where it has been linked to human rights abuses against imprisoned Uyghur Muslims - is continuing to profit from global markets, according to a new study.

The state-owned Xinjiang Production and Construction Corps (XPCC) is still able to sell its cotton internationally - despite US and EU sanctions, according to the report by the US-based research organisation Center for Advanced Defense Studies (C4ADS).

It found that subsidiaries of the XPCC - including three members of the Better Cotton Initiative - were still selling Xinjiang cotton to western brands and retailers despite international action to prevent this.