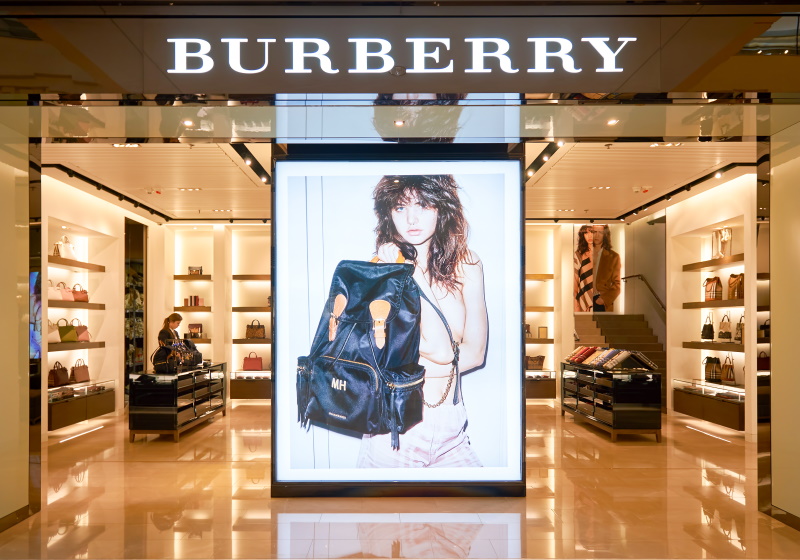 LONDON - British fashion company Burberry has become the first luxury brand to pledge to become climate positive by 2040 after ramping up its previous target to be net-zero by then.

Underpinning this pledge is a series of initiatives which include cutting emissions across its extended supply chain by 46 per cent by 2030, compared to a previous target of 30 per cent.

Burberry has also promised to invest in initiatives beyond its own value chain that support the world’s efforts to create a resilient, zero carbon future through the Burberry Regeneration Fund.