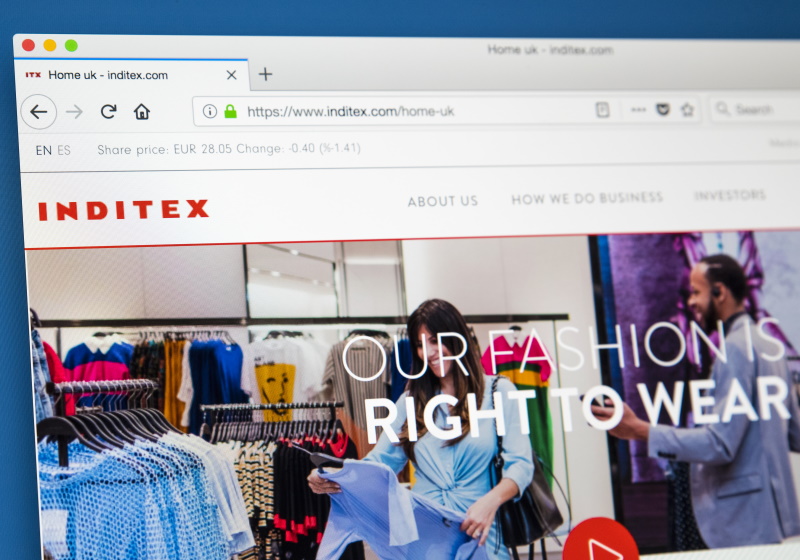 ARTEIXO - Fashion giant Inditex, which owns brands including Zara, has announced that it has brought forward its net zero carbon emissions target forward by a decade to 2040.

Executive chairman Pablo Isla made the announcement at the company's annual general meeting when he also revealed that a number of other sustainability initiatives would be brought forward.

They include aiming for all of Inditex's cotton to be more sustainable or recycled by 2023, two years ahead of schedule, while all energy in direct operations would come from renewable sources by 2022, compared to a target of 80 per cent in 2025.