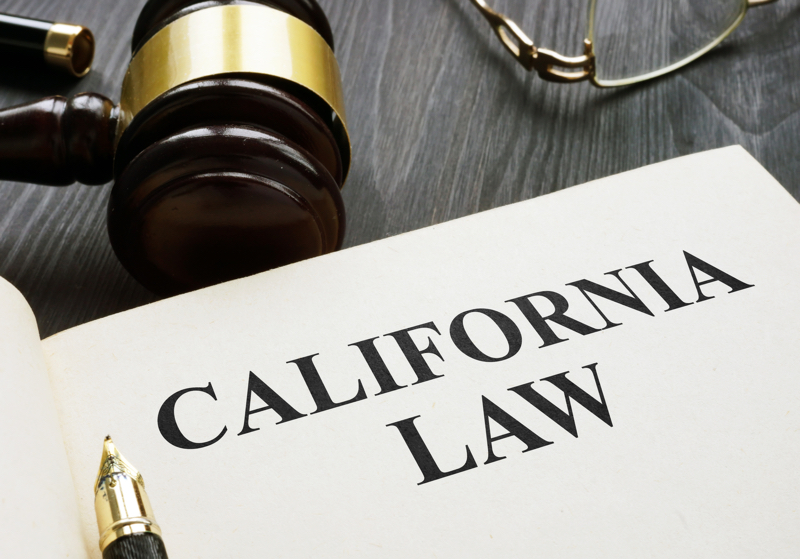 CALIFORNIA – More than 140 businesses have come out in support of the Garment Worker Protection Act (SB 62), as state senator Maria Elena Durazo looks to push through what would be a historic bill for California.

Remake’s advocacy and policy director, Elizabeth Cline, said: “The system that we have set up right now is not working for garment workers. As a matter of basic fairness, it’s time to close these loopholes in our laws and create a system that works for everyone in fashion.”