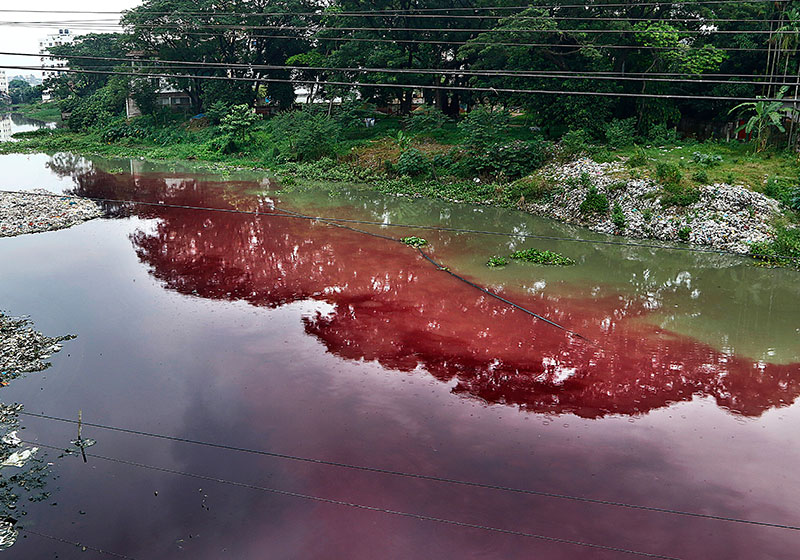 LEEDS – UK scientists claim to have invented an ultra-low liquor ratio reactive dyeing process for cellulosics that requires no salt.

Previously, there have been many attempts to achieve salt-free dyeing using cationisation, where a chemical is used to alter the negative electrical charge of the cellulosic fibres to attract reactive dyestuffs. Another alternative has been to employ cold pad batch dyeing to avoid using salt, which can end up in effluent and severely pollute waterways.

The technique developed by the University of Leeds does not use either of these techniques and has already undergone successful bulk-scale trials on commercially available jet-dyeing machines.