Brands 'exposed to risks if Accord expires' 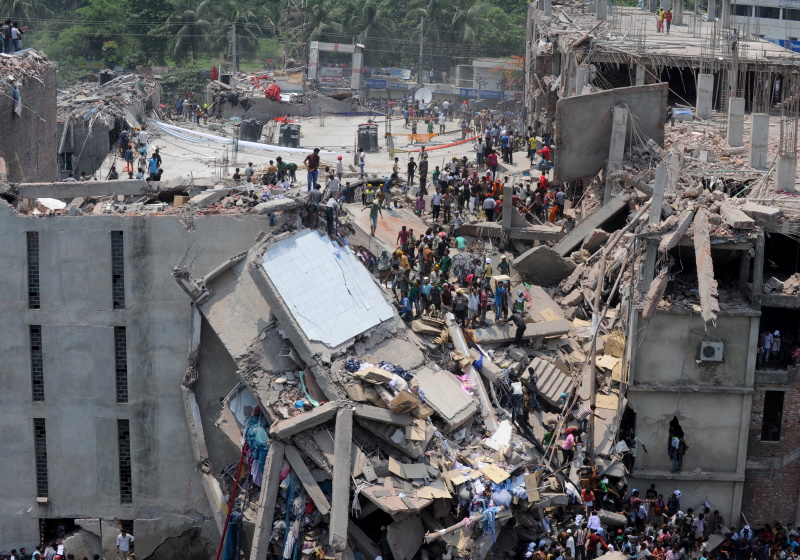 DHAKA - New and upcoming human rights due diligence legislation could see brands exposed to liability risks if they fail to extend the legal agreement behind the Bangladesh Accord which is due to expire in two weeks’ time, say campaigners.

However, one leading brand - H&M - responded by saying it was prepared to sign a "one-to-one" legal agreement on worker safety - and was working towards an industry-wide deal.

The Clean Clothes Campaign (CCC), European Center for Constitutional and Human Rights (ECCHR), and Worker Rights Consortium (WRC) have prepared a new report exploring the implications of new due diligence laws in countries such as Germany and France.