Garment worker unions ask for US$200 a month 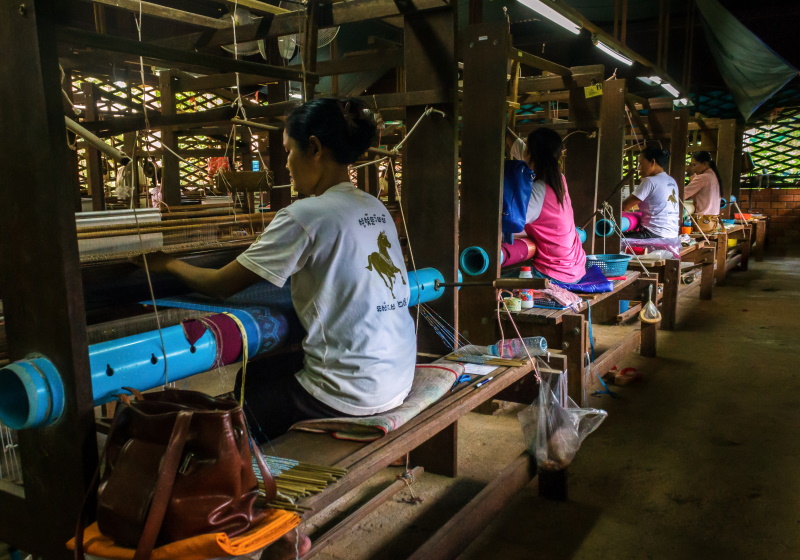 PHNOM PENH - Trade unions representing garment workers in Cambodia are asking for their minimum wage to be increased to US$200 per month from the beginning of next year.

The Garment Manufacturers Association of Cambodia (GMAC), which represents factory owners, is asking them to reconsider their demand - even though it's 20 per cent less than the US$250 they initially asked for last year.

Trade unions, employers, and government representatives come together each year in Cambodia to agree on the minimum wage - which currently stands at US$192 - for the next 12 months.