Brands 'should reassess presence in Myanmar' 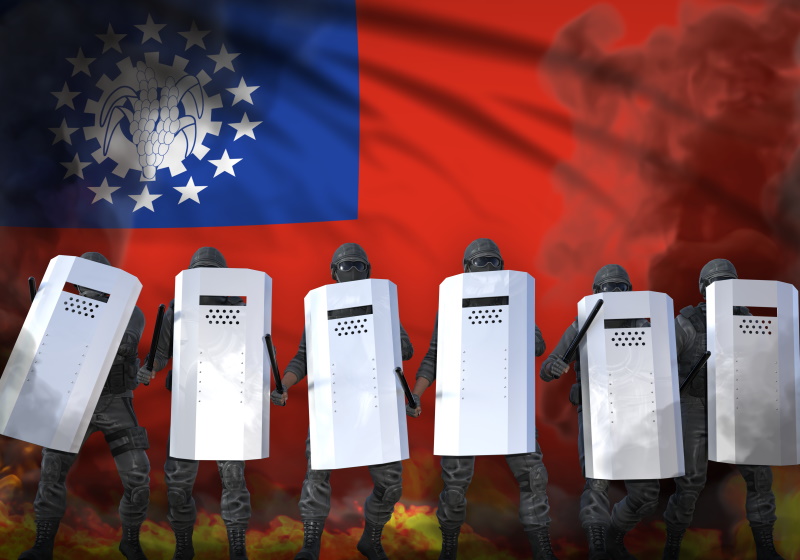 LONDON - The Ethical Trading Initiative (ETI) is urging brands and retailers which source from Myanmar to reassess their presence in the country "as a matter of urgency".

It comes after the IndustriALL global trade union, and affiliated organisations in Myammar, last week called for economic sanctions against the military junta and for foreign companies to divest from the country.

ETI had previously called for caution from western companies with supply chain links to Myanmar to ensure that they did not contribute to garment workers losing their livelihoods.