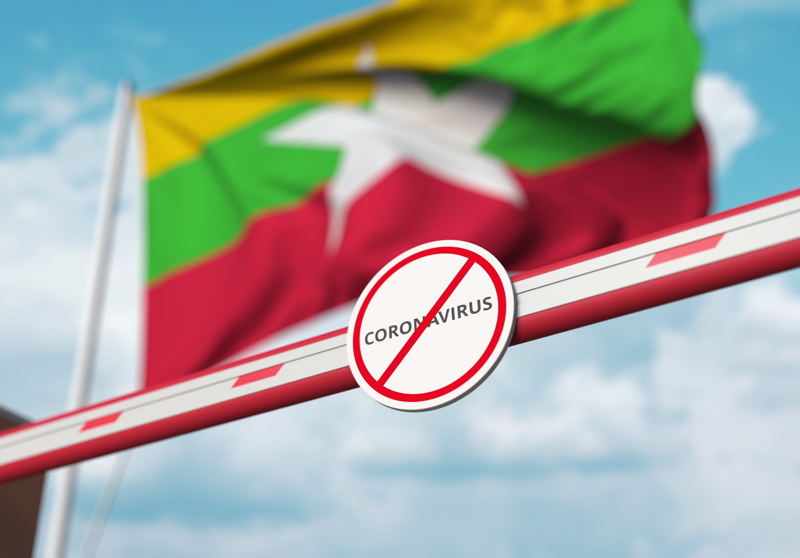 YANGON - Union leaders fear another 200,000 garment workers in Myanmar could lose their jobs by the end of the year due to factory closures caused by both the political crisis and the COVID-19 pandemic.

Nay Lin Aung, assistant secretary of the Myanmar Federation of Trade Unions said more than 100,000 garment workers were already unemployed and that number could rise by another 200,000 by the end of this year.

Several brands, including Danish retailer Bestseller, have either halted orders or withdrawn from Myanmar after the global union IndustriALL urged foreign companies to divest from the country because of the worsening political situation.