Esquel setback in challenge to US sanctions 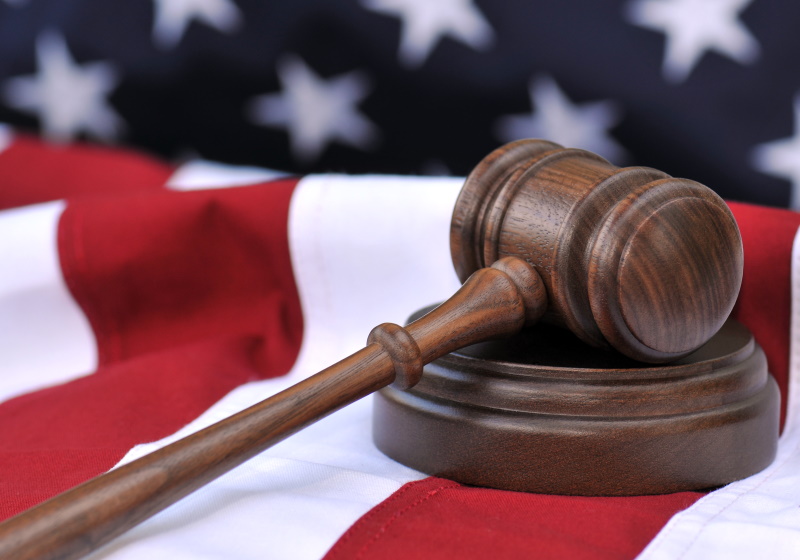 WASHINGTON DC - Hong Kong-based textile and apparel manufacturer the Esquel Group has suffered a setback in its bid to overturn US sanctions against one its subsidiaries over alleged links to forced labour in China's Xinjiang region.

The Changji Esquel Textile Company was last year put on the US Commerce Department's 'entity list', prohibiting it from doing business with US brands, such as Nike, Patagonia and Tommy Hilfiger, over alleged links to forced labour by incarcerated Uyghur Muslims.

The company took legal action against the US government, seeking relief from the "economic and reputational harms" caused by the blacklisting, but a US federal judge has now refused to lift the trade restrictions.