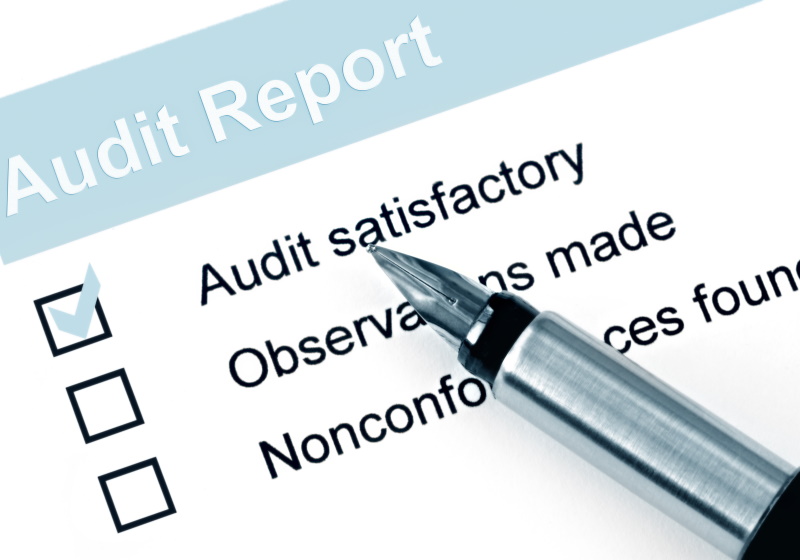 NEW YORK - Audit deception is common in global apparel supply chains according to a new report from the Transparentem nonprofit which calls for urgent reform.

The report, entitled Hidden Harm, revisits previous investigations by the organisation which seeks to uncover and eradicate labour and environmental abuses in supply chains.

"Over the past several years, Transparentem has uncovered evidence of efforts to deceive social auditors at most investigated worksites," it said in a statement.