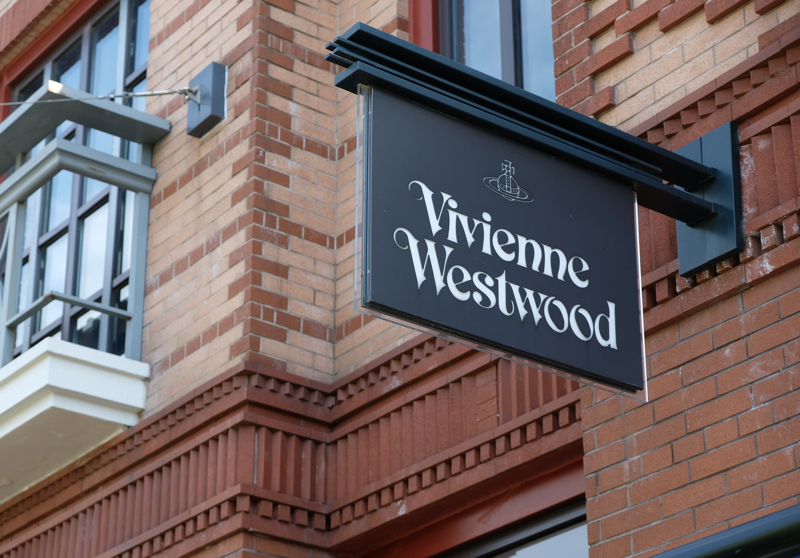 LONDON – Luxury fashion designer Vivienne Westwood has backed the Letters to the Earth initiative ahead of the United Nations Climate Change Conference (COP26) and will soon release her own letter which stresses the need for transformative changes from countries around the world or else “we have no future”.

Environmental organisation Culture Declares Emergency co-founded the Letters to the Earth initiative and has garnered thousands of submissions that it hopes will act as a “global call for ambitious climate action from world leaders”.

In a clip of Westwood reading an extract of her letter, she said: “The word economy means household management. Earth is our home, so on a global scale economy means sustainability. We don’t have that. We have a financial system based on perpetual trade war and competition. True economy is based on the value of land. Land belongs to no one.”