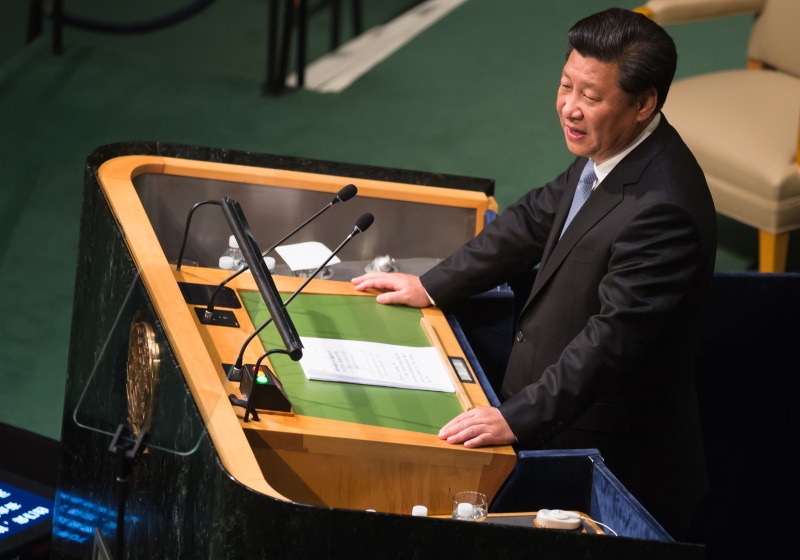 Reports that Chinese President Xi Jinping will not attend COP26 - to be hosted by Britain in Glasgow next month - will be seen as a blow for hopes that the summit will lead to a new global deal to tackle climate change.

In an editorial entitled 'Hoping for more than hot air', Mowbray wrote: "This is a big problem for those in the clothing retail sector who are still setting ambitious carbon reduction goals yet still source the bulk of apparel from China and other coal-heavy economies."