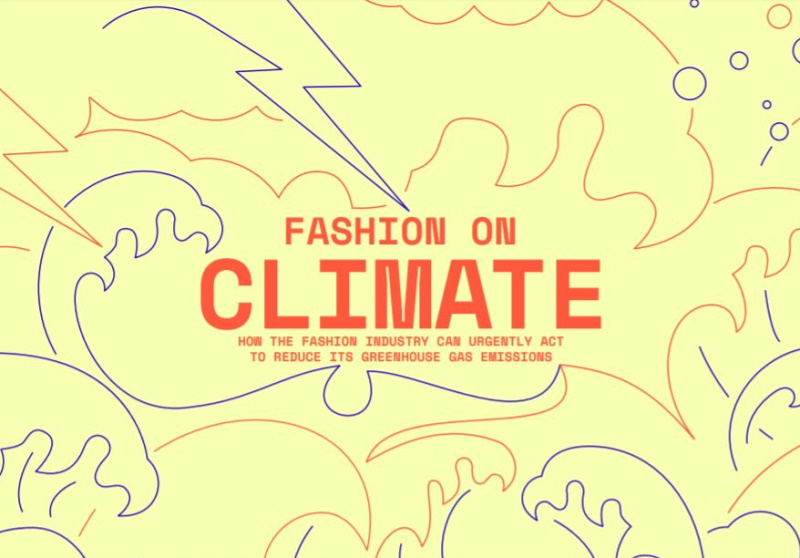 COPENHAGAN - The global fashion industry will emit carbon emissions equivalent to double the Paris Agreement limit by 2030 unless drastic action is taken, according to a new report.

It claims that the sector was responsible for some 2.1 billion metric tons of GHG emissions in 2018, about four per cent of the global total, although the statistic contrasts with other claims and is likely to be contested in some quarters.