Amazon workers warned after speaking out on climate 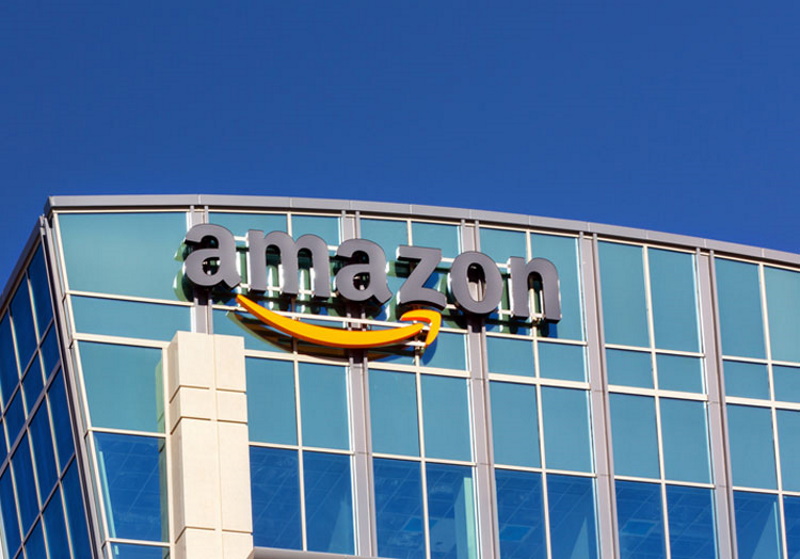 SEATTLE – Workers at retail giant Amazon have been told they will face dismissal if they continue to discuss the firm’s climate impact with the media without its authorisation.

The company has opened investigations into a group of employees who called for action from their employer. Workers received internal warnings that whilst their comments would not yet be punished, future attempts “may result in formal corrective action”, including a termination of contract.

The conglomerate has reiterated that its external communications policy was updated around a year ago and subsequent changes were not introduced to deter any particular group of employees.

The Amazon Employees for Climate Justice campaign group has been a catalyst for change at the company – which last September committed to a climate pledge focused on using 100 per cent renewable energy by 2030 and carbon neutral by 2040.