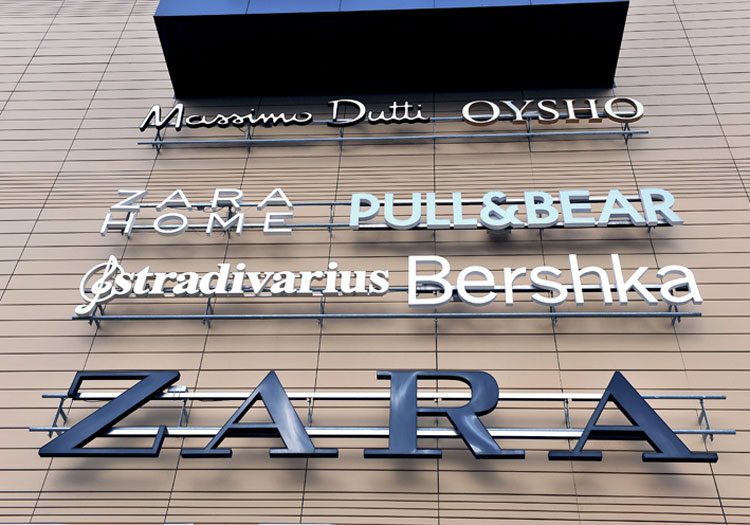 ARTEIXO – After Spanish retailer Inditex announced record Q1 sales of €5.93 billion, the company says it will now form a Sustainability Committee within its Board of Directors that will oversee strategies and policies, supervise efforts to monitor the performance of its supply chains and engage with various initiatives to achieve its 2020 goal of eco-efficiency.

The company forged a €3.5 million agreement with the Massachusetts Institute of Technology (MIT) in March – just one initiative Inditex is involved with – through which it will fund various research projects vying to scale up the implementation of circular technologies across its supply chains. Comparative to its sales spike however, this means that the allocation of funding correlates to less than one per cent (0.06), which may perhaps incentivise the Spanish firm to once again flex its financial muscle if it’s to become more sustainable and offset the higher scale at which it will continue to operate at.