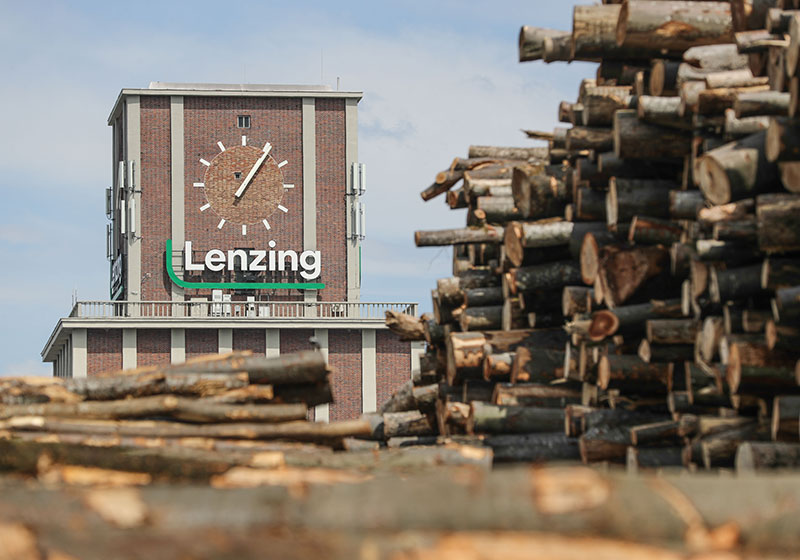 AUSTRIA – As it looks to become carbon neutral by 2050, man-made cellulosic fibre supplier Lenzing has earmarked €40 million to optimise its self-sufficiency on raw materials such as sulphuric acid, improve filtration and reduce its use of fossil fuels at its manufacturing site in Austria. It's hoped the move will help to lower its annual CO2 emissions by 15,000 tonnes per annum at the facility in a bid to reach the targets it has already set as a signatory to the Fashion Industry Charter for Climate Action.

“On the basis of these investments, Lenzing is taking the next step in achieving its climate targets. At the same time, it will also reach a significantly higher level of autonomy with respect to a vital raw material,” stated Stefan Doboczky, Chief Executive Officer of Lenzing.