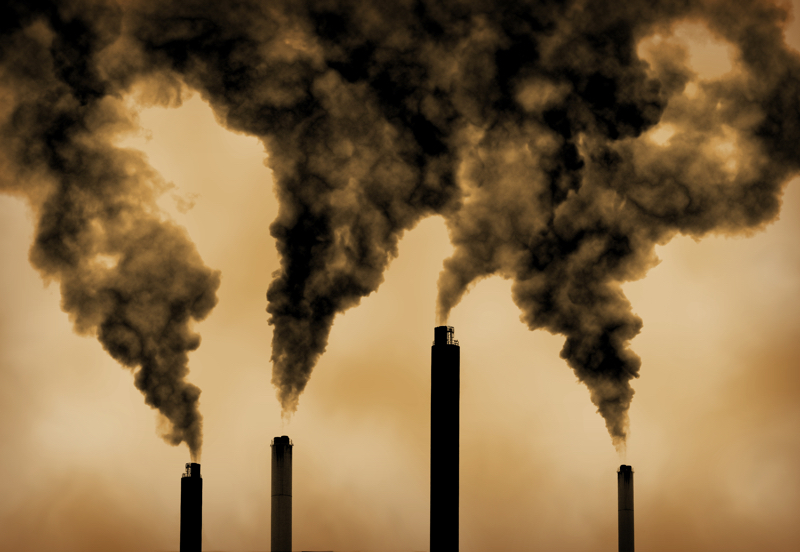 About 160 energy-intensive companies have been affected, nearly 80 per cent of them in the Ma'an area of the province - China's main textile industry base, with a production halt ordered until the end of the month.

"It is mainly for the provincial government's energy consumption control requirements," an official in Shaoxing city, Zhejiang, was quoted as saying.