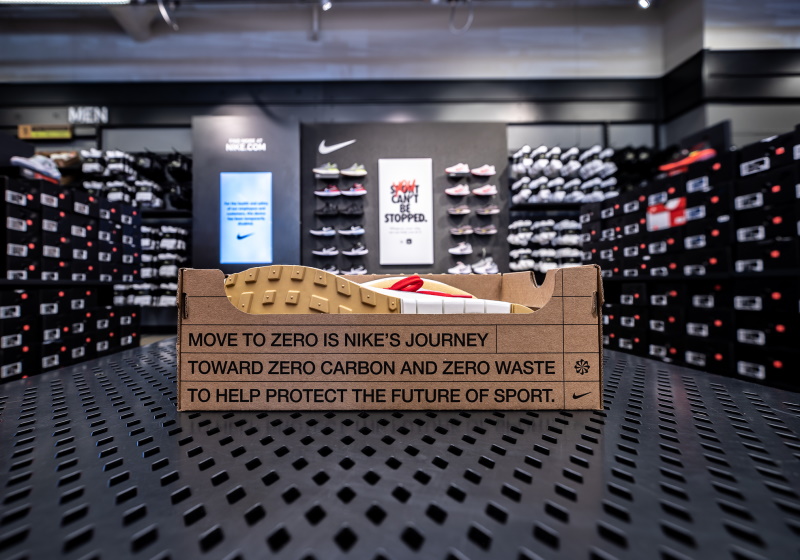 ANTWERP – Sportswear giant Nike has been accused of destroying thousands of shoes which it had collected and promised to recycle to reduce its environmental impact.

German journalists say they put GPS trackers into the sole of Nike trainers, donated under a Nike take-back initiative, and then followed the shoes to a factory with shredding equipment.