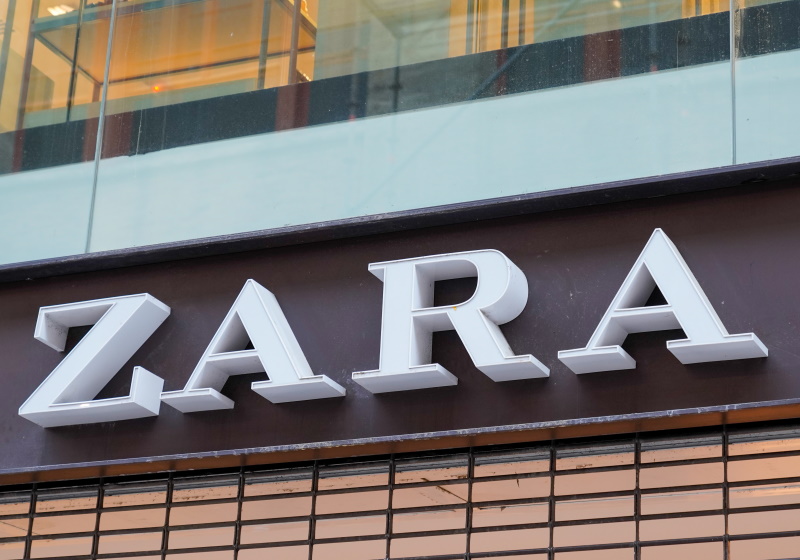 BORDEAUX - Fashion brand Zara - which is owned by Spanish company Inditex - has been denied permission to expand a store in the French city of Bordeaux over allegations the company benefits from forced labour in the Xinjiang region of China.

Zara France wanted to double the size of one of its stores in the city centre, from 1,098 square metres to 2,070 square metres, but has been blocked by the local authority. It plans to appeal against the decision.

Members of the Departmental Commission for Business Development (CDAC) voted three to one against the application with six abstentions, because of a legal case against Inditex in the French courts.