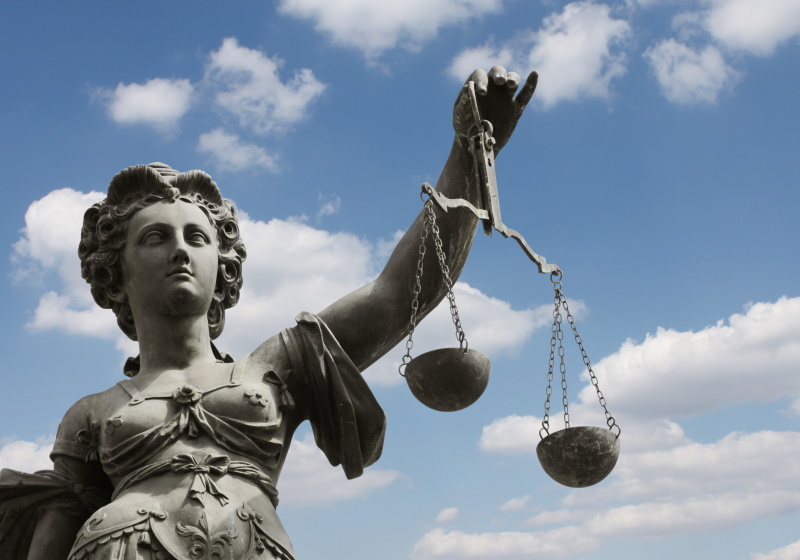 The investigation has been launched by the crimes against humanity unit within the antiterrorism prosecutor's office following the filing of a complaint with the Paris Judicial Court in April by three NGOs.

Collectif Ethique Sur L’étiquette - a French partner of the Clean Clothes Campaign, anti-corruption group Sherpab and the Uyghur Institute of Europe say it is the first time an investigation for "concealment of crimes against humanity" has been opened against multi-national companies.