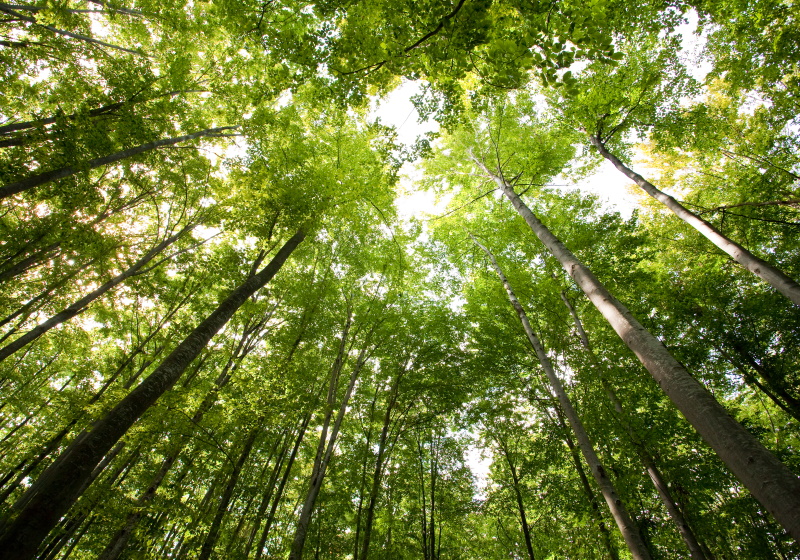 Together with its earlier award of Oeko-Tex's Standard 100 certification - confirming its lyocell fibre as free from potentially harmful substances and complying with European standards, it means Sateri’s lyocell products are qualified to carry the 'Made in Green' product label.