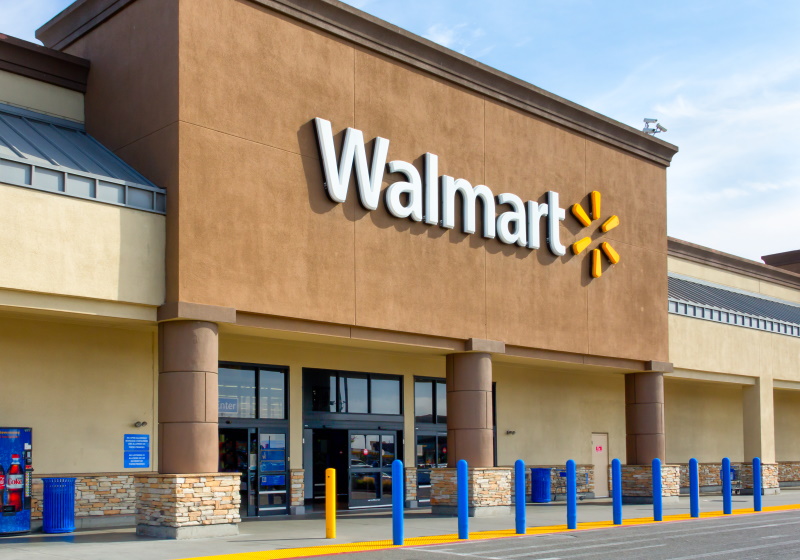 BENTONVILLE — US retailer Walmart is helping smaller companies in its supply chain have their climate goals scientifically validated through an expansion of its Project Gigaton project.

Suppliers now have the option of having their targets approved by the Science-Based Targets initiative (SBTi) , or achieving score thresholds on their CDP climate change reports.

Project Gigaton, a partnership with the CDP and global bank HSBC, is Walmart's effort to cumulatively avoid one billion metric tons of greenhouse gas (GHG) emissions in scope 3 by 2030.