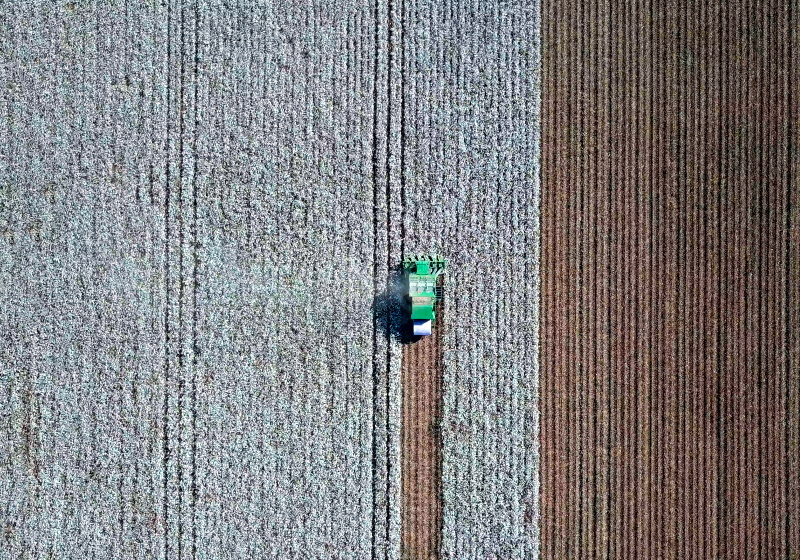 GENEVA - Better Cotton has announced a new climate change target of reducing overall greenhouse gas (GHG) emissions per tonne of cotton produced by 50 per cent by 2030, against a 2017 baseline.

It's part of new strategy from the world’s largest certifier of cotton to deliver environmental, social and economic improvements across the cotton industry by the end of the decade.

Four additional targets covering soil health, pesticide use, smallholder livelihoods and women’s empowerment are expected to be announced by the end of 2022.